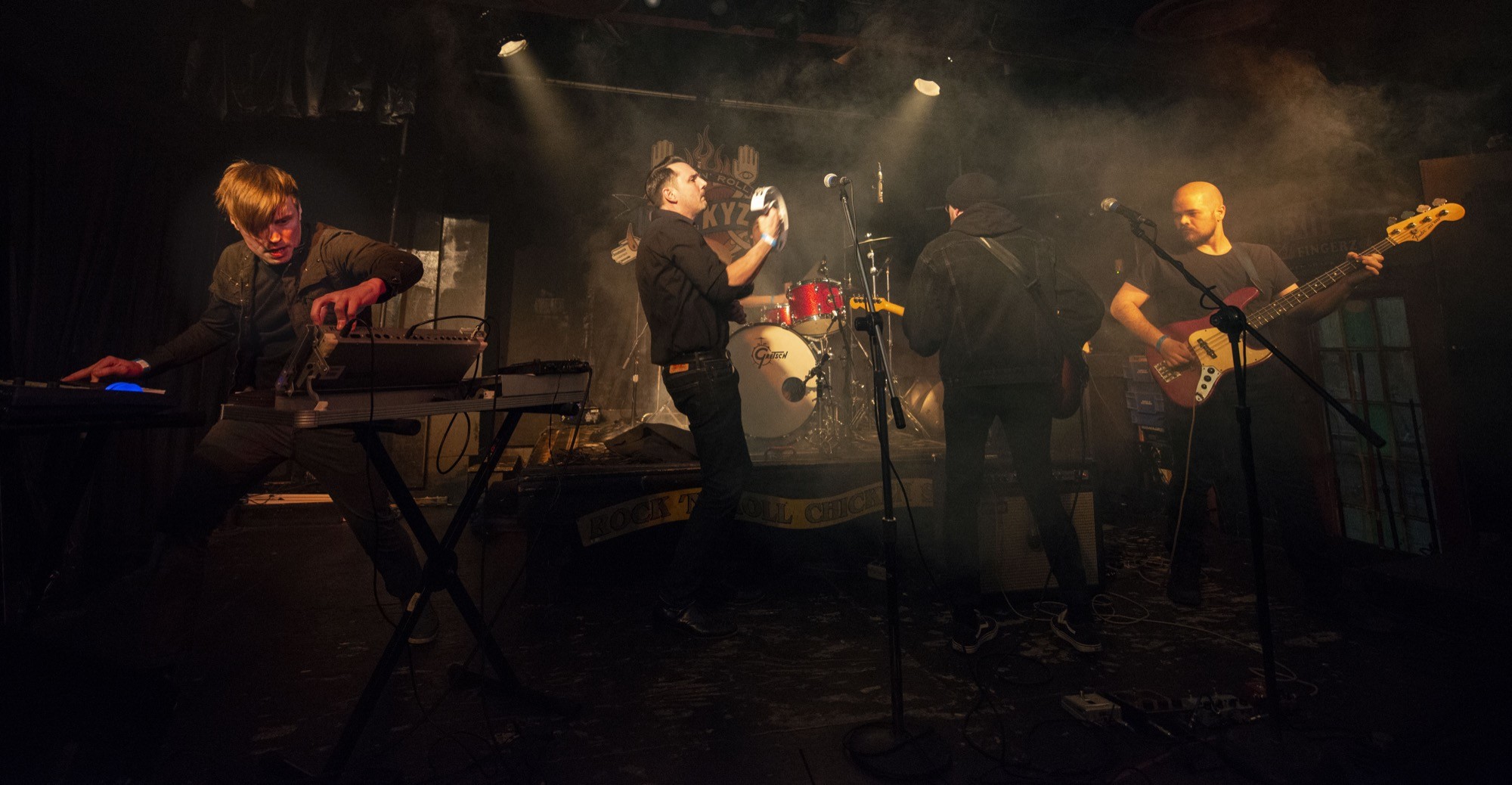 The 2019 Arkansas Times Musicians Showcase is nearing its end. We’ve just wrapped up an intense four weeks of competition in this annual battle of the bands. Each night of the showcase, our esteemed judges – along with the crowd in attendance – picked their top band by scoring the musicians on songwriting, originality, musicianship and showmanship.

Those four finalists – along with the top runner up across all four rounds of competition – face off at the finals Friday, March 1 at the Rev Room. Our esteemed panel of core judges will be joined by emcee Sarah Woolf of Follow the Woolf, and by guest judges Drew Pickens of Hive Studios and Larnie Bosmeyer Hughes.

Get your tickets in advance here.

Join us Friday night to support local music, and to hear sets from Adventureland, Illusionaut, The Mad Deadly, Willowack and White Mansion. 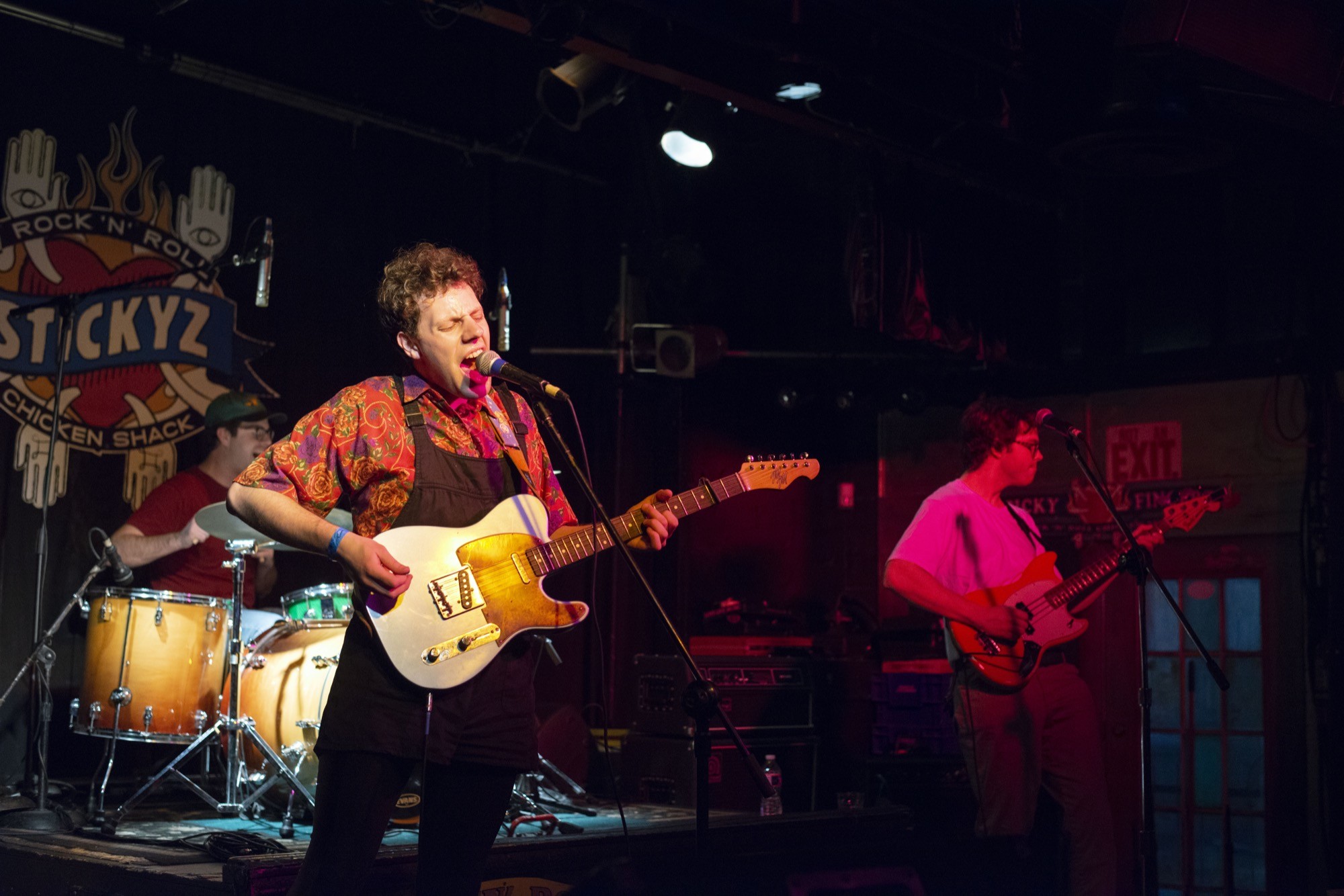 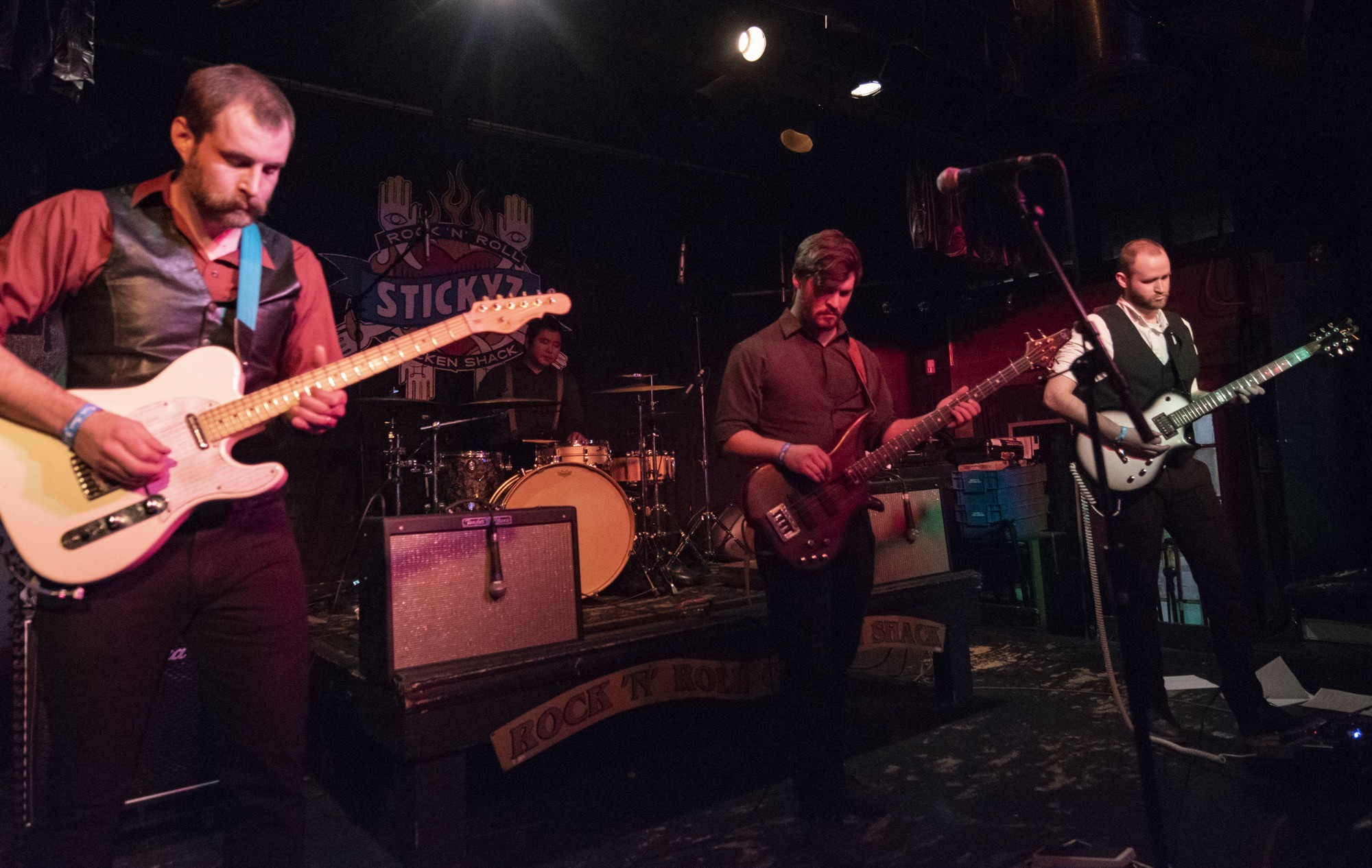 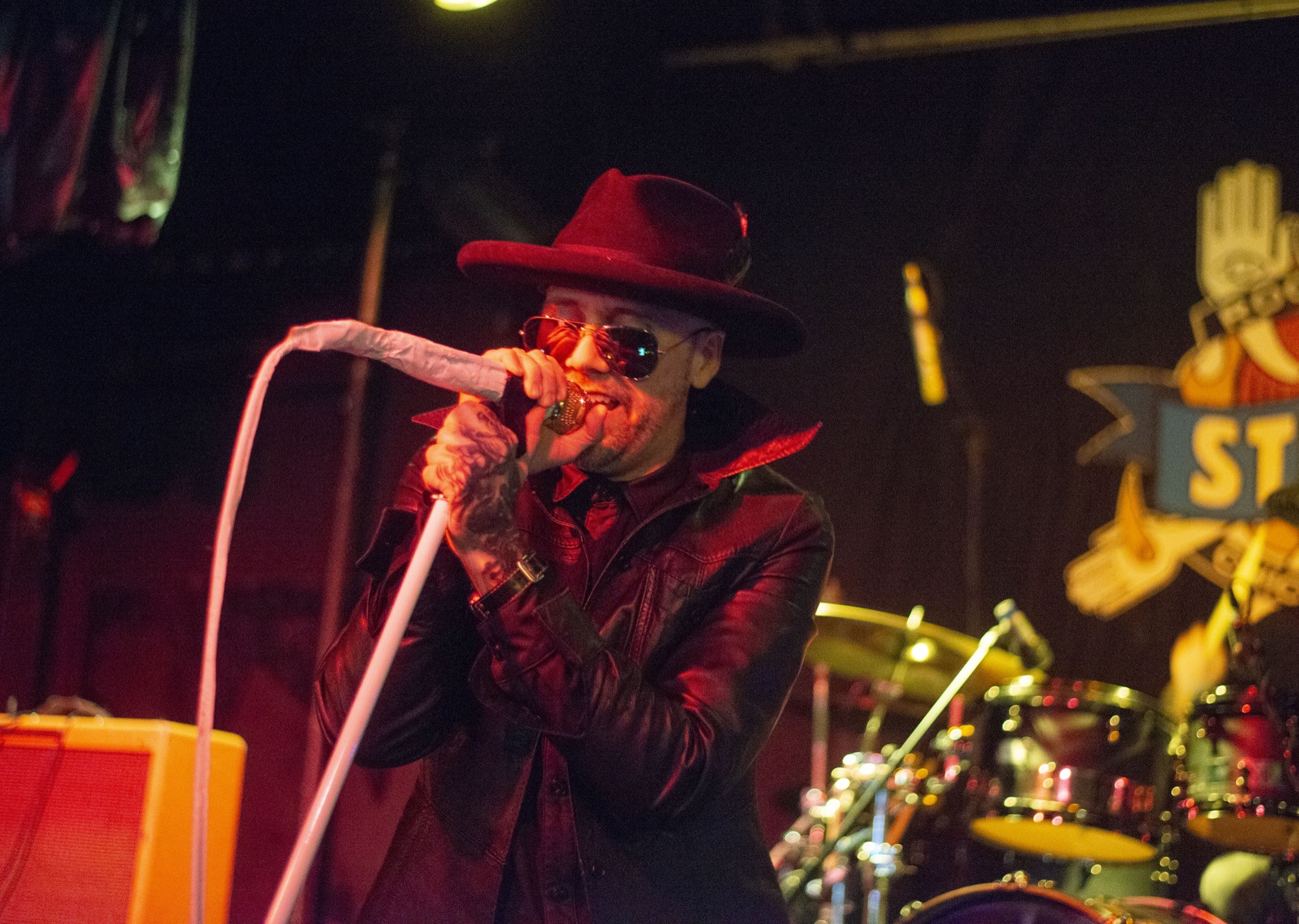