Vax up, mask up and support your local creatives however you can. Gathering safely these days is hard; be on the lookout for policy changes or date changes, and handle them with all the grace you can summon.

Yes, you read that right, the Arkansas Repertory Theatre is staging a show at the Little Rock Zoo, and with good reason. Jennifer Vanderbes’ romantic comedy is, quite literally, monkey business, illuminating the reunion of two of the world’s leading primatologists, who also happen to be ex-lovers. Ari Edelson, a Yale University grad and decorated director who leads a prolific theater lab company called The Orchard Project, directs. The play is part of the 2021 “The Rep Outdoors” series, a bridge between the pandemic and a time when theatergoers can safely gather indoors. Get tickets at therep.org.

UPDATE from Argenta Community Theater: “COVID safety measures will be in place, and will continue to be updated based on the public health climate at the time of the performances. For performances of PIPPIN, audience members must provide PROOF OF VACCINATION unless they have a valid medical or religious exception. In addition, we ask that all audience members continue to wear a face mask unless eating or drinking. … Contactless ticketing will be used, there is no need to print your tickets.”

For lots of theater fans in Little Rock, Argenta Community Theater’s biting, triumphant production of “Ragtime” in February 2020 was the last show seen before lockdown set in. The company is back with “Pippin,” an extended metaphor brought to Broadway with the effervescent Ben Vereen at its center, back in 1972, when its fourth-wall-breaking sensibility raised a few more eyebrows than it might now; still, leave it to this North Little Rock company to up the ante on the show’s already rapidfire pace. Vereen will, by the way, speak at the company’s outdoor gala dinner on Aug. 17 at Argenta Plaza, the night preceding preview performances of “Pippin”. Get tickets for the gala or the play at argentacommunitytheater.org.

UPDATE from Opera in the Rock: “In compliance with current protocols and recommendations from the Clinton Presidential Center, all ticketed attendees are required to wear masks and show proof of COVID-19 vaccination for admittance to ‘Scalia/Ginsburg’ performances August 26 – 29, 2021.”

Look closely at opera and you’ll find that there’s almost always some element of the legal and the political, though the titles rarely tell you as overtly as this one does. Derrick Wang’s 2015 gem explores the unlikely friendship that sprang up between U.S. Supreme Court Justices Ruth Bader Ginsburg and Antonin Scalia, a friendship about which The Notorious spoke when she visited Little Rock in September of 2019. Of the opera, the Los Angeles Times asked, “Could we please make it a constitutional requirement that no one can be sworn into office in the White House or Congress without having first seen Scalia/Ginsburg?” Ginsburg herself called Wang’s work “a dream come true.” For this performance from Opera in the Rock, Shannon Rookey sings the role of RBG, Matthew Tatuś sings the role of Antonin Scalia and Michael Colman sings as “The Commentator.” Ella Marchment — director of the Opera Festival of Chicago, director of Opera at Shenandoah Conservatory and director of the International Opera Awards since 2017 — directs the show. Get tickets and details at oitr.org. 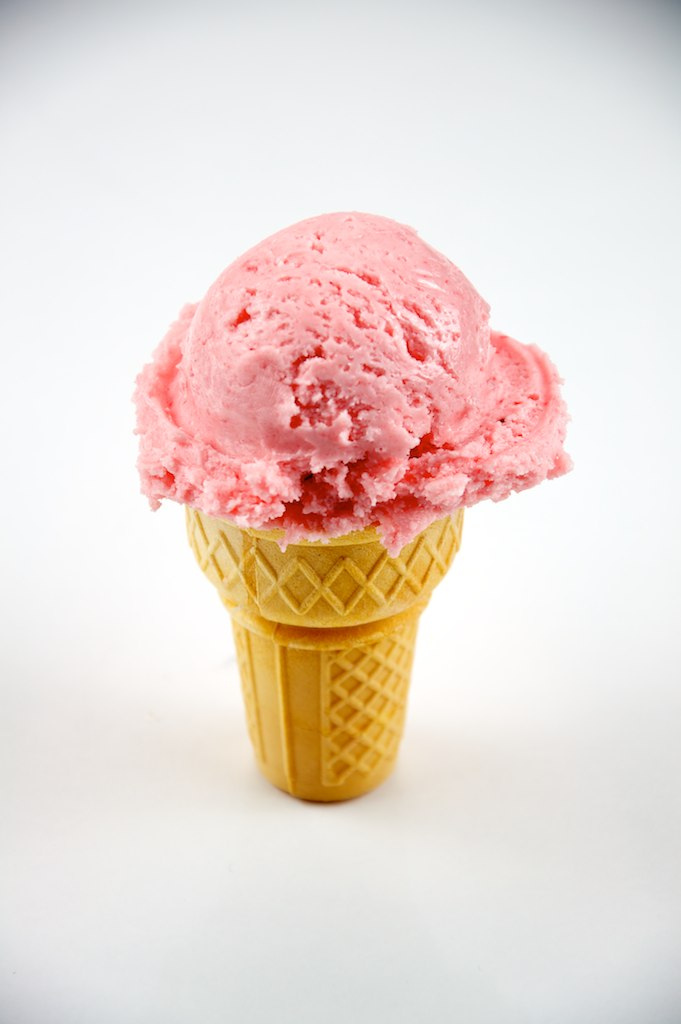 Stone’s Throw Brewing and Loblolly Creamery join forces for this Quapaw Quarter Association social. Named for the beer garden that the George Brothers opened in the neighborhood in 1841, the event celebrates the German heritage of early Little Rock settlers with a beer fit for history nerds, Stone’s Throw’s George Bros. Historical Arkansas Ale. Get tickets by searching for “Curran Hall” at tix.com.