An updated collection of comics that meditates on “occult economics” and “demographic demons,” all framed by world-bending architecture (“Beta Testing the Ongoing Apocalypse”). A chapbook that puts itself in conversation with “The Wizard of Oz” (“A Homegrown Fairytale”). A community contest that asks young readers to create “edible books.” A conversation about desire and consent through the lens of science and the #MeToo movement (“Tomorrow Sex Will Be Good Again”), followed immediately by a look at the life of a Black woman who hid her identity to become J.P. Morgan’s librarian (“The Personal Librarian”). These are a few of the discussions happening at the 2021 Six Bridges Book Festival from the Central Arkansas Library System, which runs from Thursday, Oct. 21, to Sunday, Oct. 31.

This year, the fest is almost fully virtual, but no less ambitious in scope. If you’re venturing out, join the Arkansas Times for drinks at Stickyz Rock ’n’ Roll Chicken Shack for Pub or Perish at 7 p.m. Oct. 23, where host Chris James will lead a lineup of readings from local writers and poets. Otherwise, grab the printable schedule at cals.org/six-bridges-book-festival, make your picks, mark your calendars. Meanwhile, we conducted some interviews with a few of the Arkansas-connected authors featured on the Six Bridges lineup this year.

Ayana Gray is a Little Rock resident, a “lover of all things monsters and magic,” and author of the forthcoming work of fantasy, “Beasts of Prey.” Catch her at Six Bridges 4 p.m. Saturday, Oct. 30. UPDATE: “Beasts of Prey is being developed for Netflix! 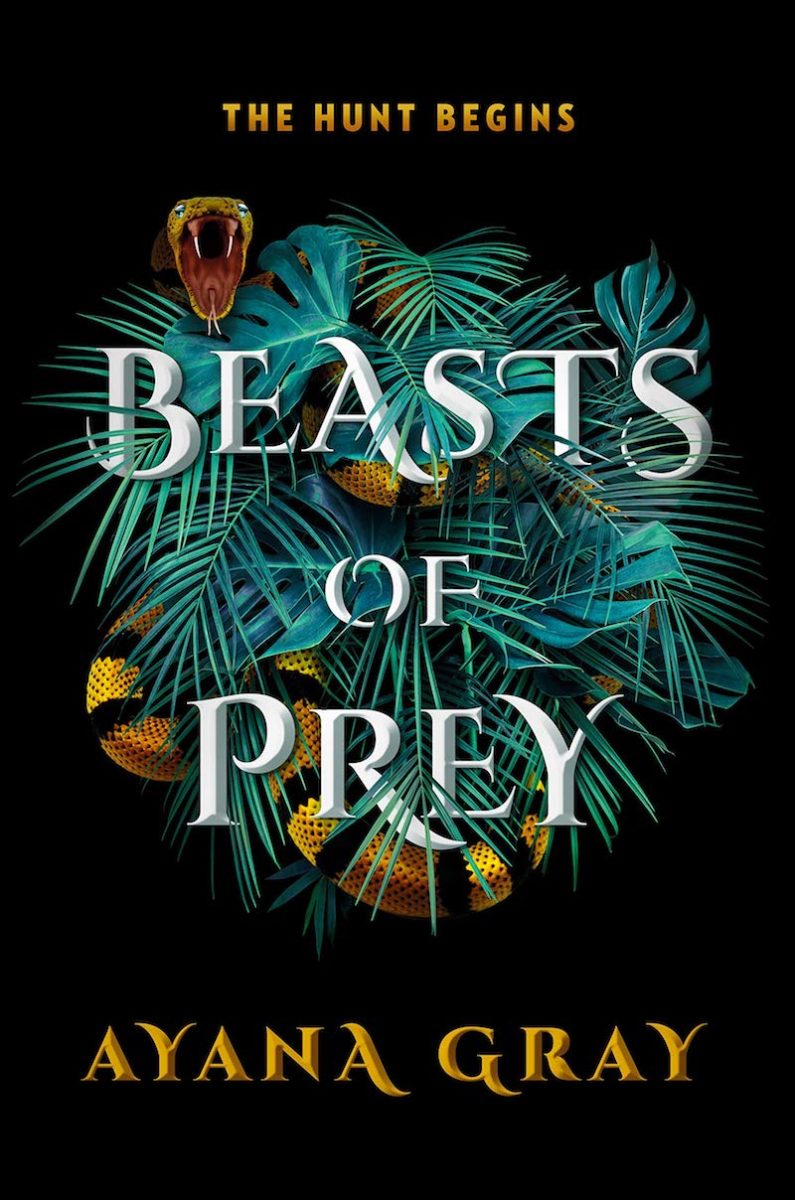 Your book, which comes out shortly before the Six Bridges fest begins, is described as a Pan-African fantasy that combines three things you love — “monsters, mythos and #MelaninMagic” — and I understand some of the beasts in the story were based on creatures from folklore from across the African continent. Can you tell us about one or two of the creatures you adapted from lore?

Yes! Nearly all of the mythical creatures referenced in “Beasts of Prey” draw from various lores across the African continent, which was a deliberate choice. I don’t want to spoil too much for readers, but there is at least one creature in the story that is a terrifying combination of two normal animals smashed together. There is also a creature that takes several forms, and is not at first what it appears to be.

What, if anything, can speculative fiction and fantasy help us with in the real world? What does it do that nonfiction doesn’t do for us?

I think that speculative fiction and particularly fantasy often offers fresh perspective, and allows us to suspend our beliefs temporarily and really lean into our inner child. When we figuratively step into someone’s shoes and follow along their journey, we develop not only an empathy for them, but also for people who are like them. Certainly nonfiction can do this in a different way, but the act of storytelling (fiction) is as old as time, sewn into the very fabric of everything that makes us human, so as we examine the world and our distinct place within it, fantastical stories feel like a very natural go-to.

Readers will get to experience those folklore beasts in this forthcoming trilogy; meanwhile, you live with a very real beast of your own, an adopted baby black rhino named Apollo. How did you come to adopt Apollo, and what happens when Apollo gets bigger?

Thankfully, I don’t quite live with Apollo (though the writer in me thinks that would make a very intriguing story in and of itself). Apollo the black rhino actually lives on a preserve in Kenya, where he is looked after and cared for by the experienced team at the Sheldrick Wildlife Trust. The organization has a decades-long history of supporting animals orphaned by poaching and other natural disasters, and I am delighted to lend my support to them in such a fun way!