Some people travel the world seeking beauty. For Mark Spitzer, a writing professor at the University of Central Arkansas in Conway, it’s the chance to reel in what he calls the “demonized grotesques” that lures him across oceans and continents. Slimy, obscure, humongous, hideous; these are the traits he’s looking for when he wets a line. Spitzer has visited 20 countries to pull in monstrosities that would have most of us throwing our rods into the water and running away, screaming.

Gar, eels, giant carp and other sub-aquatic misfits deserve our attention, Spitzer said, because of what they have to tell us about the state of our waterways and the planet as a whole. He’s written 30 books on the subject.

Your extreme fishing obsession landed you on an early episode of “River Monsters.” How did that happen?

Jeremy Wade [the show host] wrote to me before anyone knew who he was and said he wanted to do a documentary on alligator gar. “Do you want to help?” I said yes. I didn’t hear from him for eight years, then I got an email from Animal Planet that Jeremy was going alligator gar fishing in Texas, and could I come along and bring bait? They asked me what my daily fee was, and I said $100. We went out there and caught all sorts of gar and had a blast. 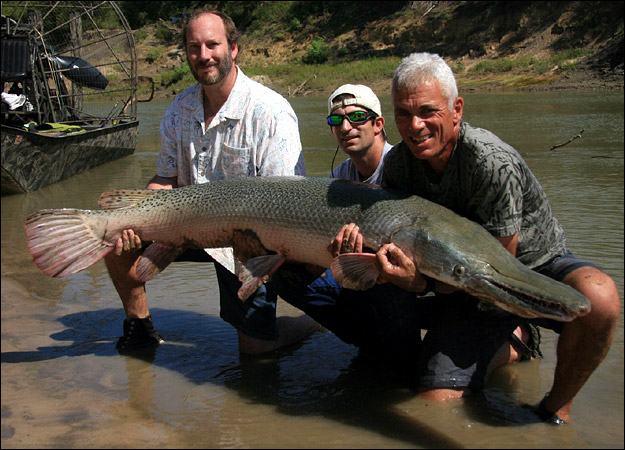 You were recently featured on “Arts & Letters Radio” to talk about your book “Beautiful Grotesque Fish of the American West,” and specifically eels. What’s the deal with eels?

The theme of the new radio program is a phantom in your own backyard. They’re this fish that’s here, but hardly anybody ever sees them. They’re very, very rarely ever caught. So I explore that mystery of why they’re so ghost-like.

There are also all the other mysteries of eels. Writers have been literally dissecting eels since Aristotle. Even Freud, when he was a graduate student at the University of Vienna, his study was eels. He was trying to find their testicles and failed, so he went on to found modern psychoanalysis. 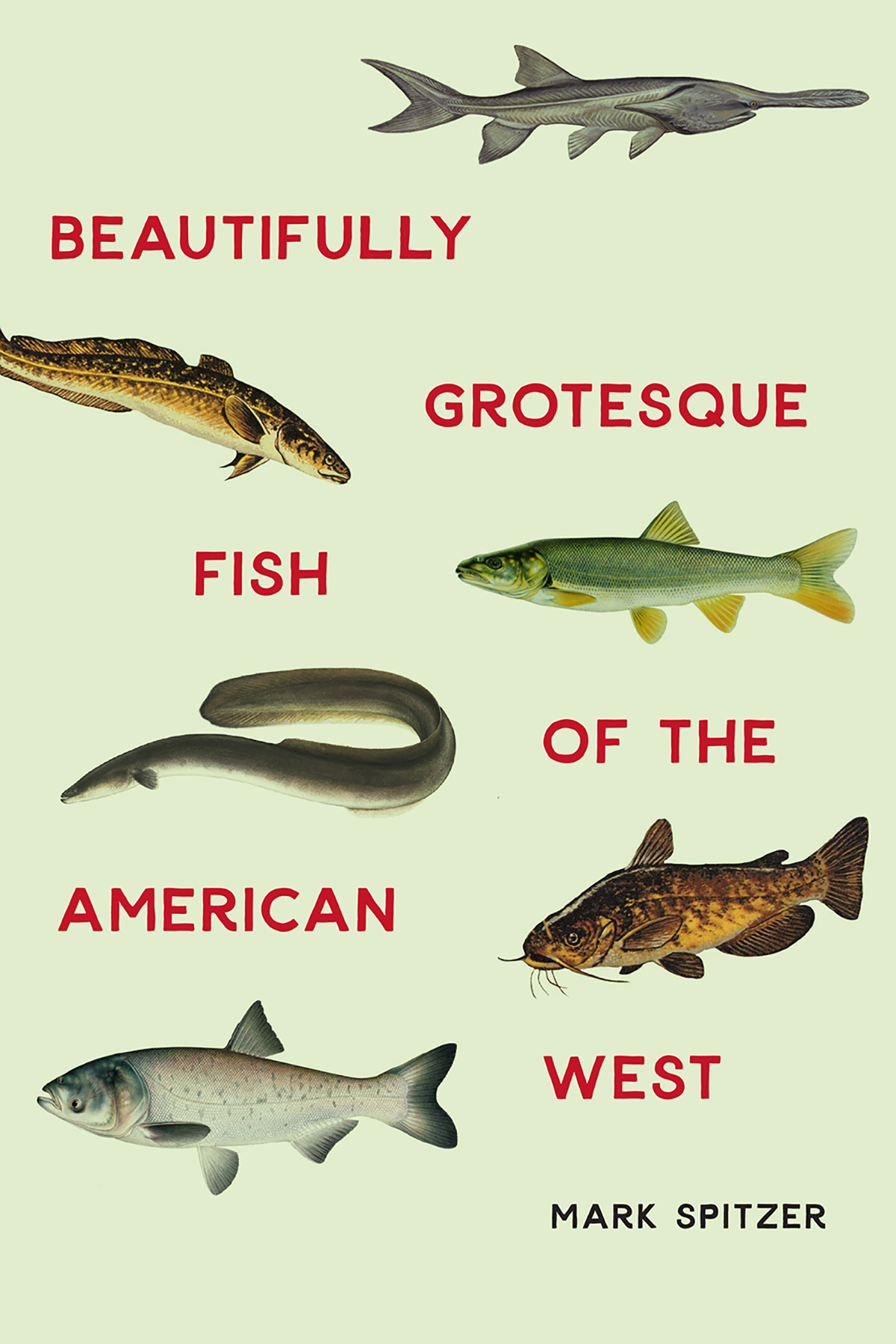 Eels are the most mysterious fish because at a certain time they all leave inland places and go out to the Sargasso Sea to spawn. They are able to scale dams and locks and go straight up concrete embankments. We can’t figure out where they spawn, we can’t figure out what calls them back to go spawning. The females will enter the continent, go upstream for 1,000 miles, stay 20 to 40 years and then get some signal, some text, that they all have to leave. Then they all migrate together, tens of thousands of eels come down out of the freshwater and meet the guys who are waiting in the saltwater for them, and then they all scoot off to the Sargasso Sea. We’ve tried tracking devices and they don’t seem to work, but we’re getting closer.

You churn out books so quickly. What’s your latest?

My latest is “In Search of Monster Fish.” Basically this was more of an internationally focused fish book. I go to exotic countries, to the Amazon, and fish for piranha and snakeheads. I go to Europe and fish for giant eels. I fish for sharks, carp, barracuda, in France, Italy and around Africa. I also do some fishing here in Arkansas for gar. The book looks at solutions for fisheries and at general environmental problems we have.

Can you explain your attraction to gross things?

When I started with gar, my idea was they have this reputation based on false knowledge, hearsay and rumors. I wanted people to know they are not destructive, they aren’t harmful, they don’t attack humans. And I’m trying to do this with other fish, to show there’s nothing to be afraid of. And in studying them, we can find solutions to our own environmental problems.

You’ve been able to combine your passions for writing and fishing in a unique way. How did that come about?

I’ve been fishing longer than I’ve been writing. I’ve been pulling these ugly fish out of creeks since I was 6 years old. My mother encouraged me that I could do whatever I wanted. I was always writing stories and found I was able to write about what I liked, to think about what I liked to think about with monstrous fish. It’s a strange niche. I’m not a scientist, I’m not a biologist, but I do read the science, I do translate it for people.

So who is the audience for your books?

If you could fish anywhere, where would it be?

Arkansas has the best fishing out of anywhere in the world. I’m just sort of biased. I love the fish in my home state. We have a really wild primitive fishery here, a world-class fishery that a lot of people don’t know about. We have 8-foot alligator gar in these rivers, catfish that weigh over 100 pounds, Asian carp that weigh over 100 pounds. We’ve got snakeheads. They’re an invasive species, but people are having a lot of fun catching them. So this is a really colorful, interesting, diverse fishery here in Arkansas. The best thing is, you don’t have to travel thousands of miles to get there.

Spitzer was recently featured on an Arts & Letters Radio program about eels. Listen to “A Phantom in Your Own Backyard” here.