“Juneteenth is more than just a celebration with music and food,” Mosaic Templars Cultural Center Director Quantia “Key” Fletcher said in a press release. “It’s the very foundation of the story and history of our people in America.” The day marks the emancipation of  Black Americans on June 19, 1865, when Union Army Gen. Gordon Granger arrived at Texas’ gulf-side doorstep and informed Texans that “in accordance with a proclamation from the Executive of the United States, all slaves are free” — a full 2 1/2 years after Lincoln’s Emancipation Proclamation of 1863.

Juneteenth programming has been in progress from Mosaic Templars Cultural Center since June 7; more on that here. 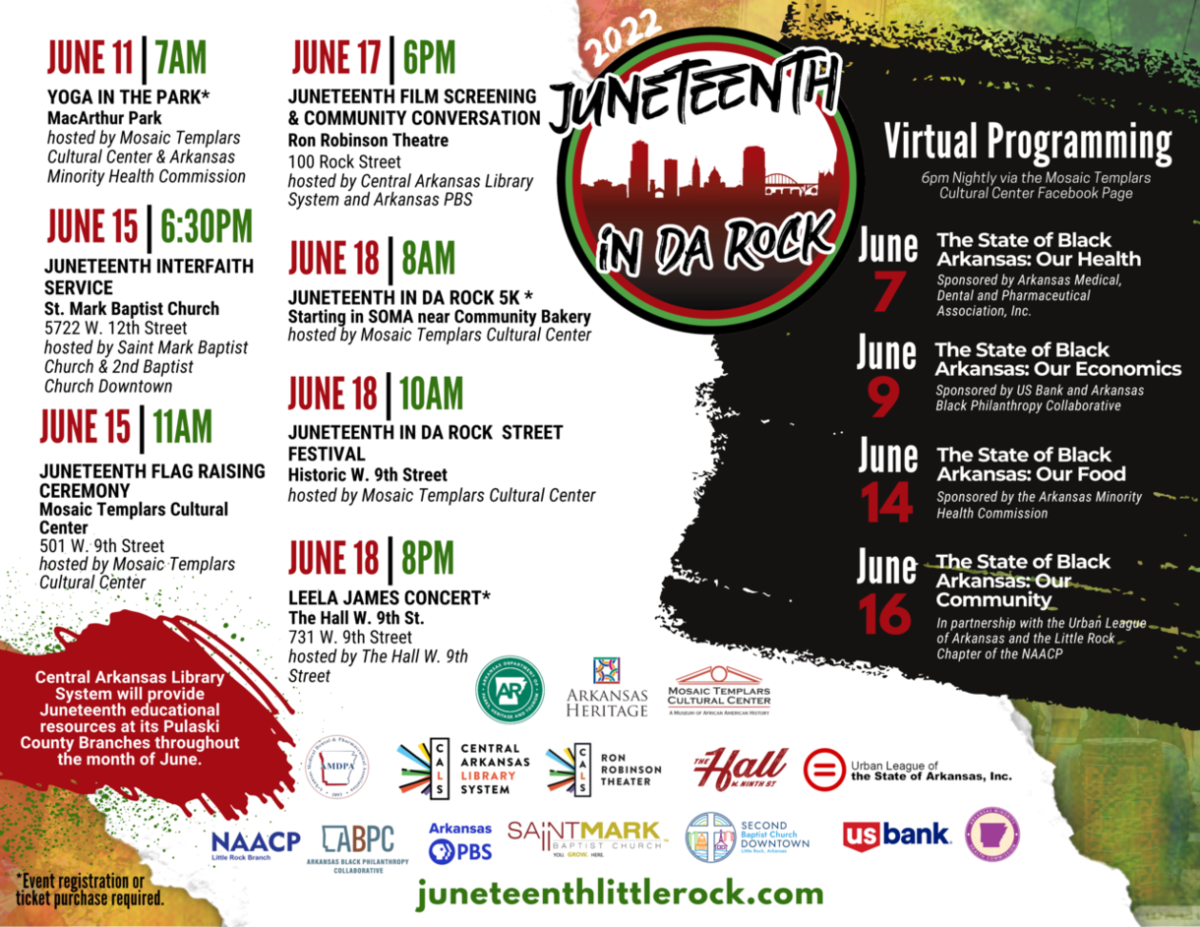