Russellville native and Little Rock resident Jordan Mears has years of experience as a videographer, film editor and on lighting and stage crews. His turn at writer and director comes with “New West,” a 45-minute feature film shot in Little Rock. It’s part of Arkansas Cinema Society’s Filmmaker Spotlight Series, which showcases Arkansas-made or connected films. The film premieres at 7:30 p.m. Thursday, Aug. 25, at Ron Robinson Theater, followed by a Q&A session with the filmmakers. Tickets are $10; get ’em here. 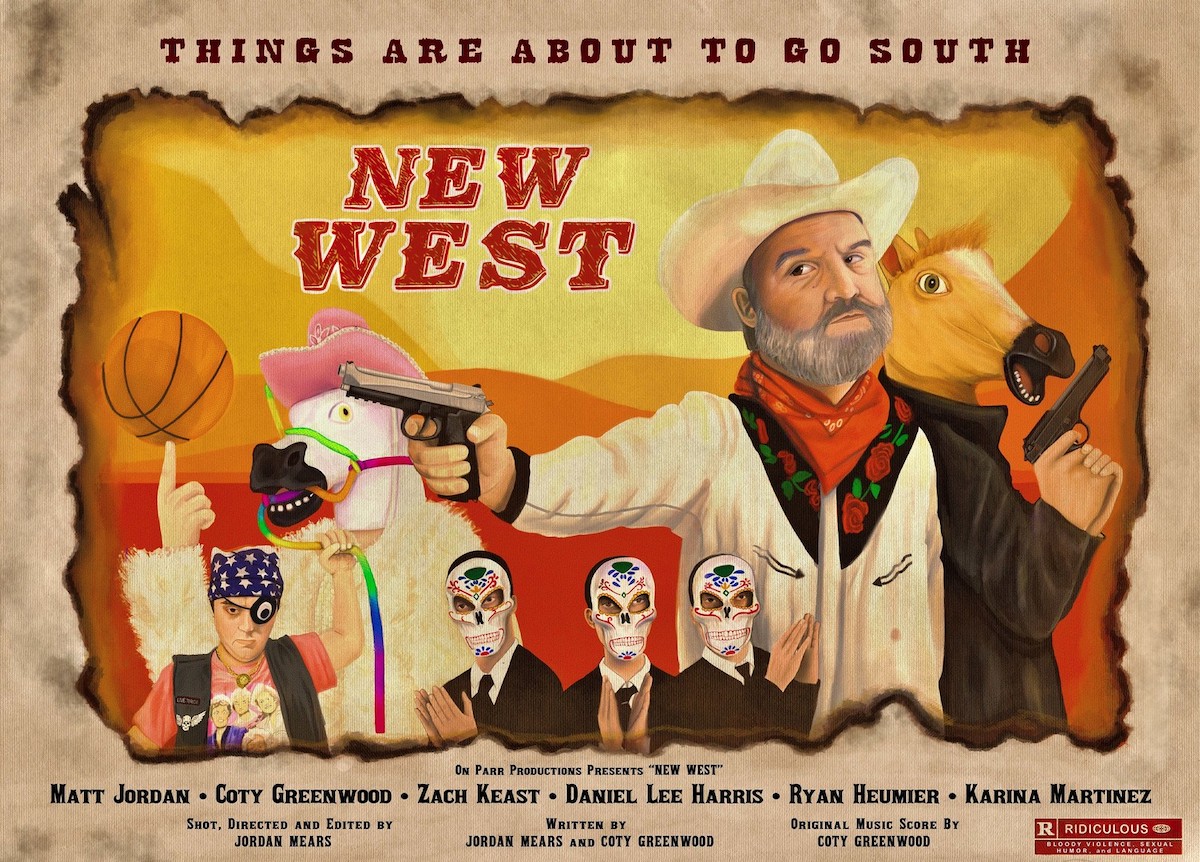 The poster indicates it’s rated “R for ridiculous,” and honestly, the promo shots have me 100% invested. Don’t get me wrong, shit is heavy and I love nothing more than to be emotionally wrecked by a bleak drama, but maybe the summer 2022 cultural zeitgeist is in need of a little more of this, yeah? 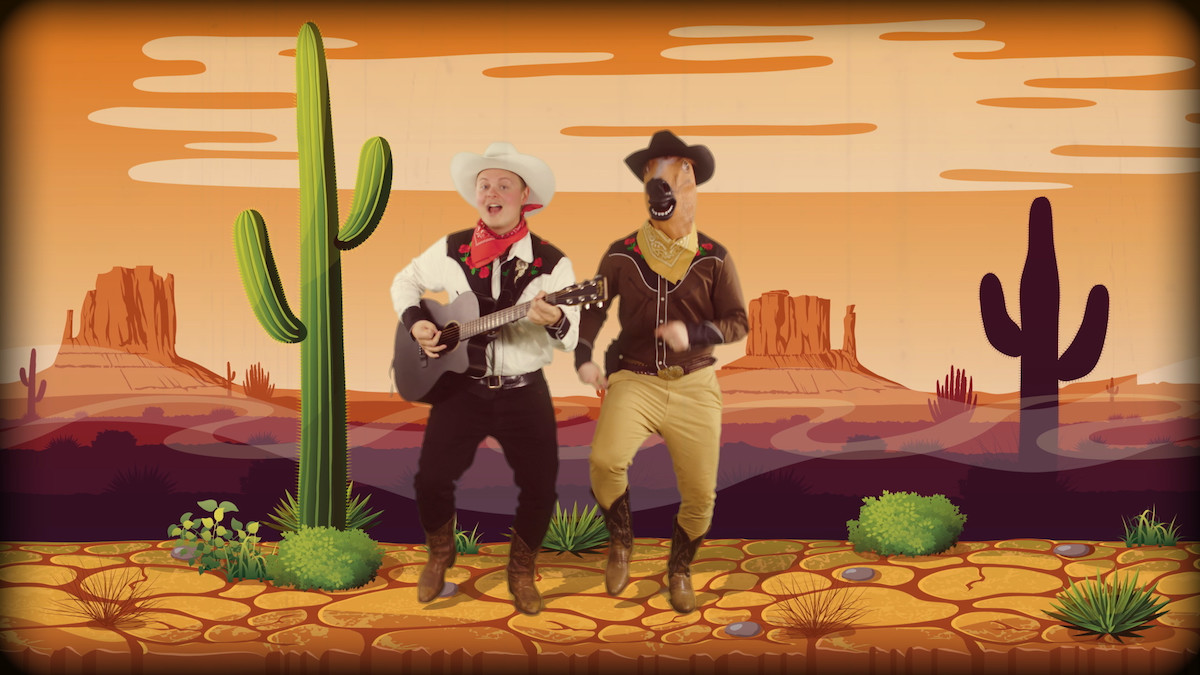 “New West” was shot, directed and edited by Mears; co-written by Mears and Coty Greenwood; and scored by Greenwood. The film, which was created among former college classmates over a 3-year period beginning in July 2019, stars local actors Greenwood, Daniel Lee Harris, Ryan Heumier, Matt Jordan, Zach Keast and Karina Martinez. Mears, a press release states, “has worked at CenterRock Advertising as a videographer and editor for more than five years and previously served as a member of the lighting and stage crew at the University of Central Arkansas Reynolds Performance Hall. He has won several Best Editing and Best Directing awards for his work on short films, which have enjoyed screenings around the world. Mears is a UCA filmmaking graduate.” 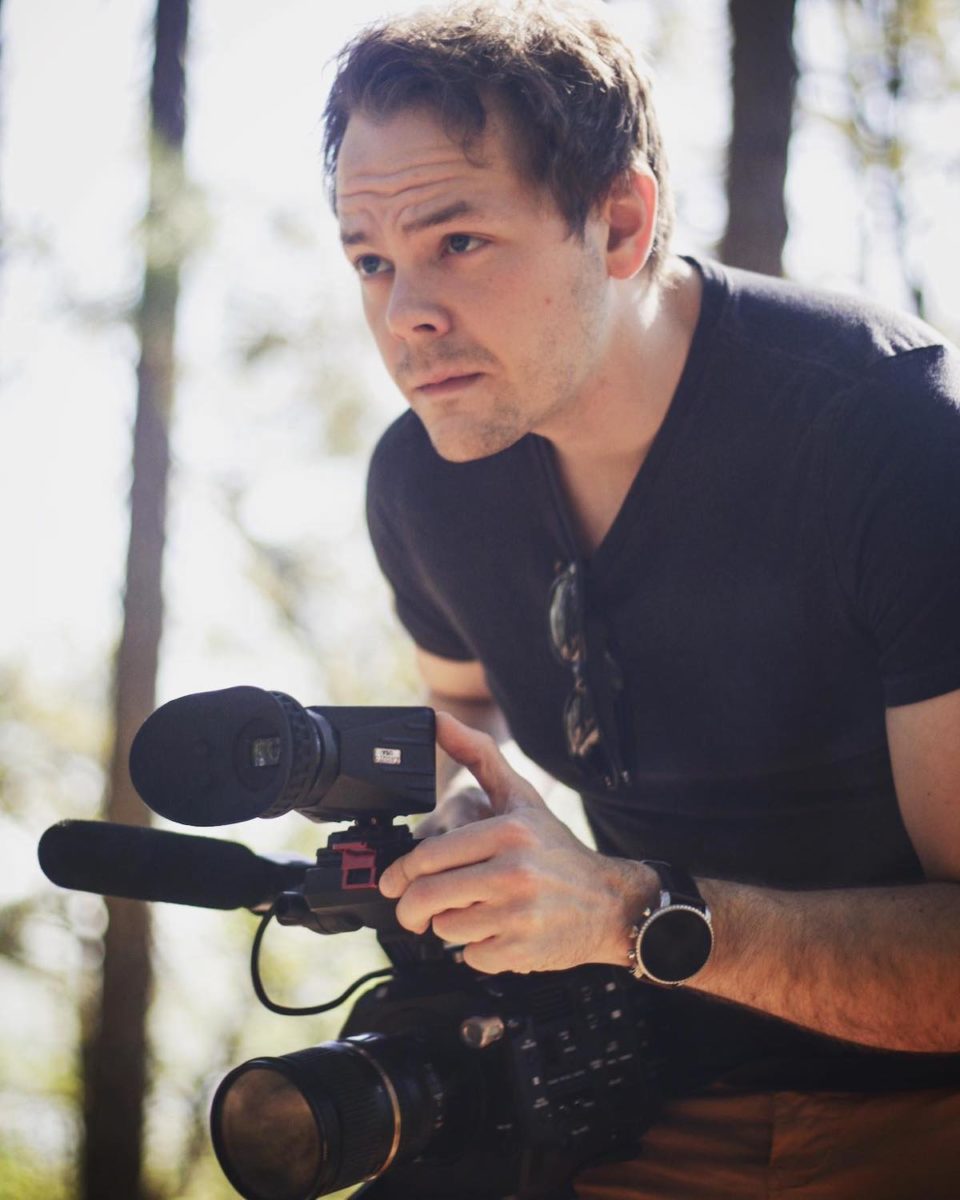 Jordan Mears on the set of “New West”

“As someone who has loved movies since childhood and studied filmmaking in college,” Mears said, “I am excited to see this project screened amid friends, family and other film buffs. It has been a labor of love, coming together during weeknights, weekends and time off from the cast and crew’s day jobs, and we had a lot of fun in the process.”