We were already big fans of the librarians in Jonesboro and elsewhere in the state for their heroic efforts to fight off groups seeking to ban books with LGBTQ themes, racial history and sex education — with help from people like David McAvoy.

So it’s pretty cool to see the content behind the Arkansas Library Association’s new PR campaign, which points out the many ways in which libraries have stepped up to offer services that those without wealth would otherwise be left without. In a state where most powerful decision makers don’t consider internet a public utility and where charter schools threaten to starve public schools of valuable resources, libraries have often filled the gaps for those who can’t afford fancy tutors or high-speed internet.

“Libraries aren’t what they used to be; they offer products for circulation and services that are great assets to their communities,” Rachel Shankles — president of the Arkansas Library Association and retired school librarian — said. 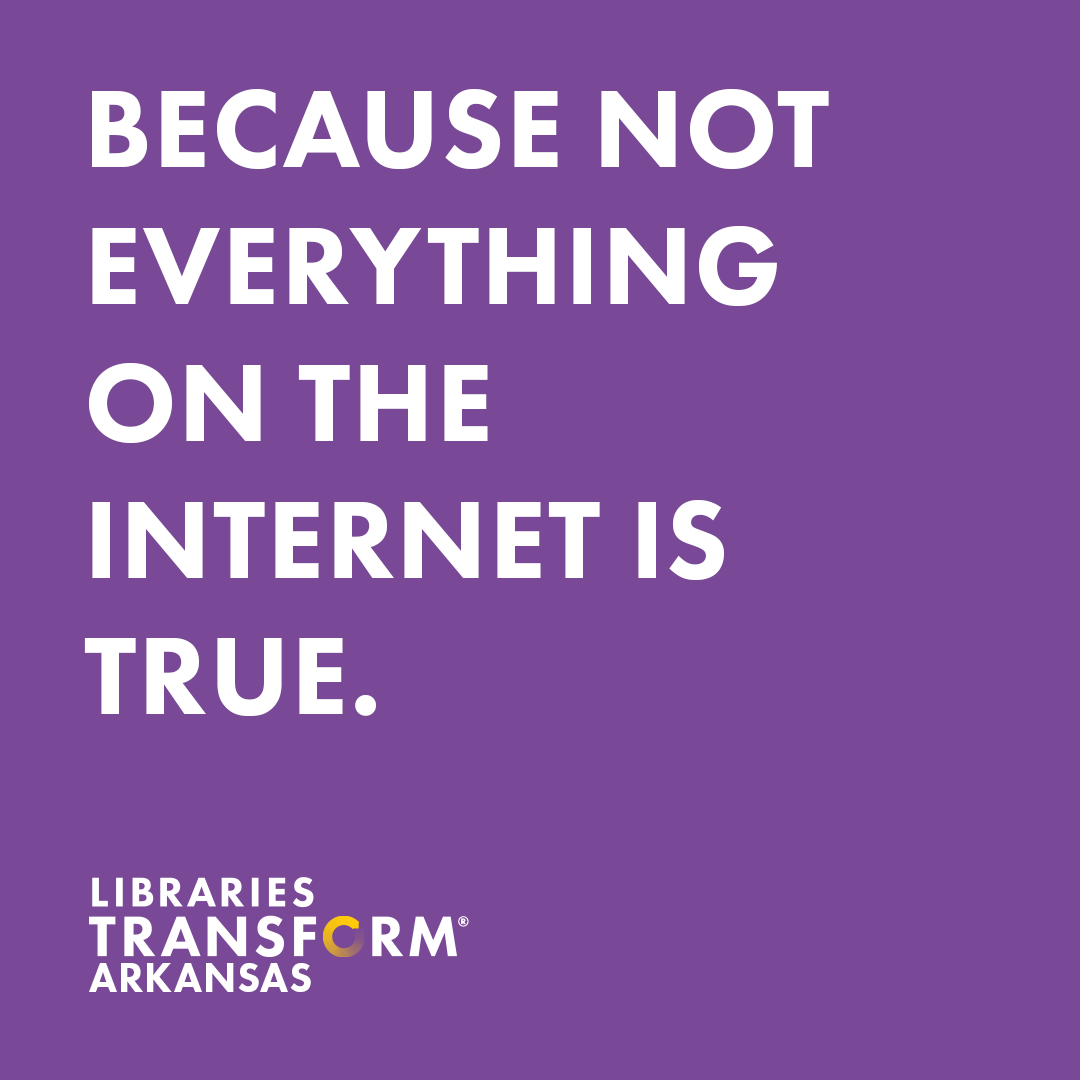 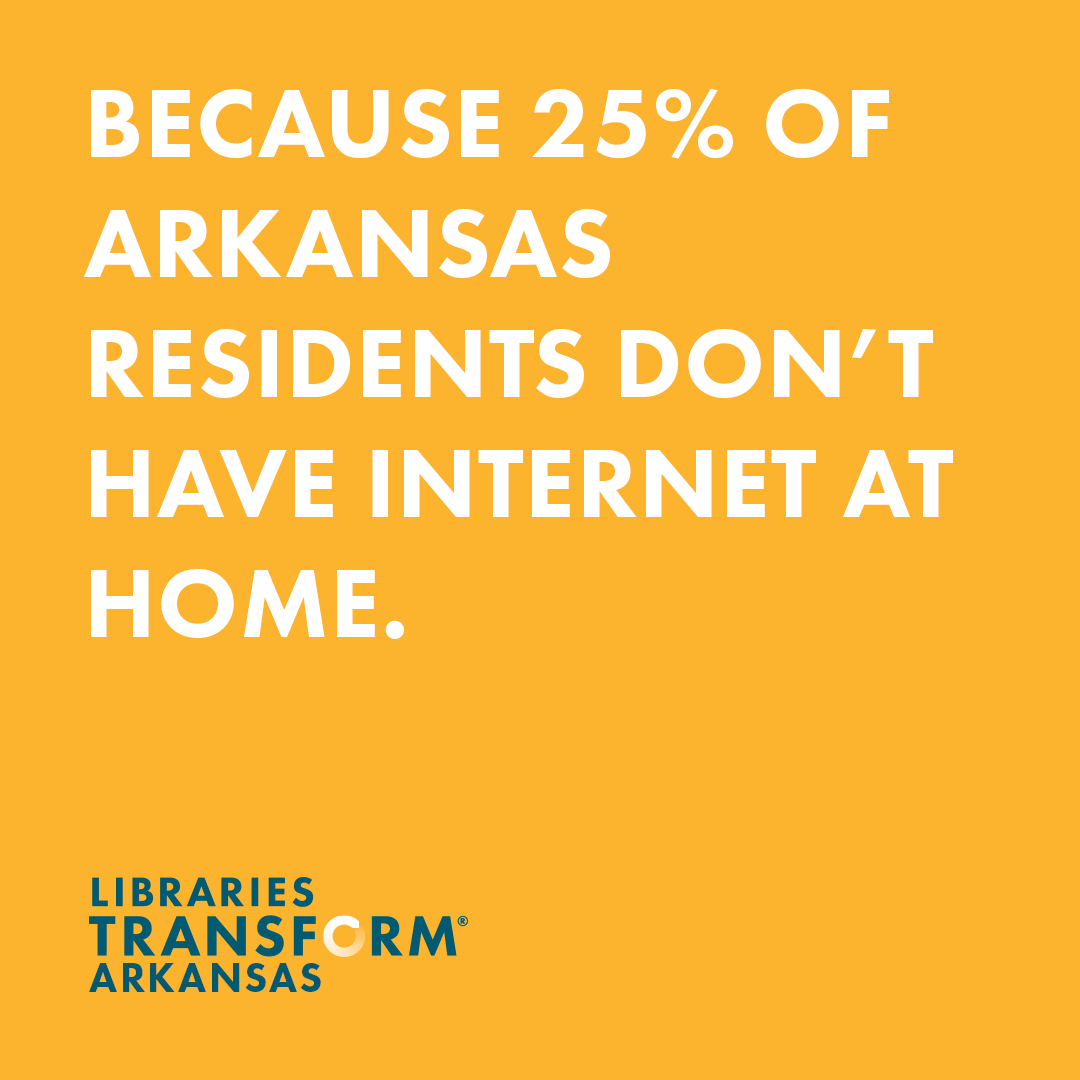 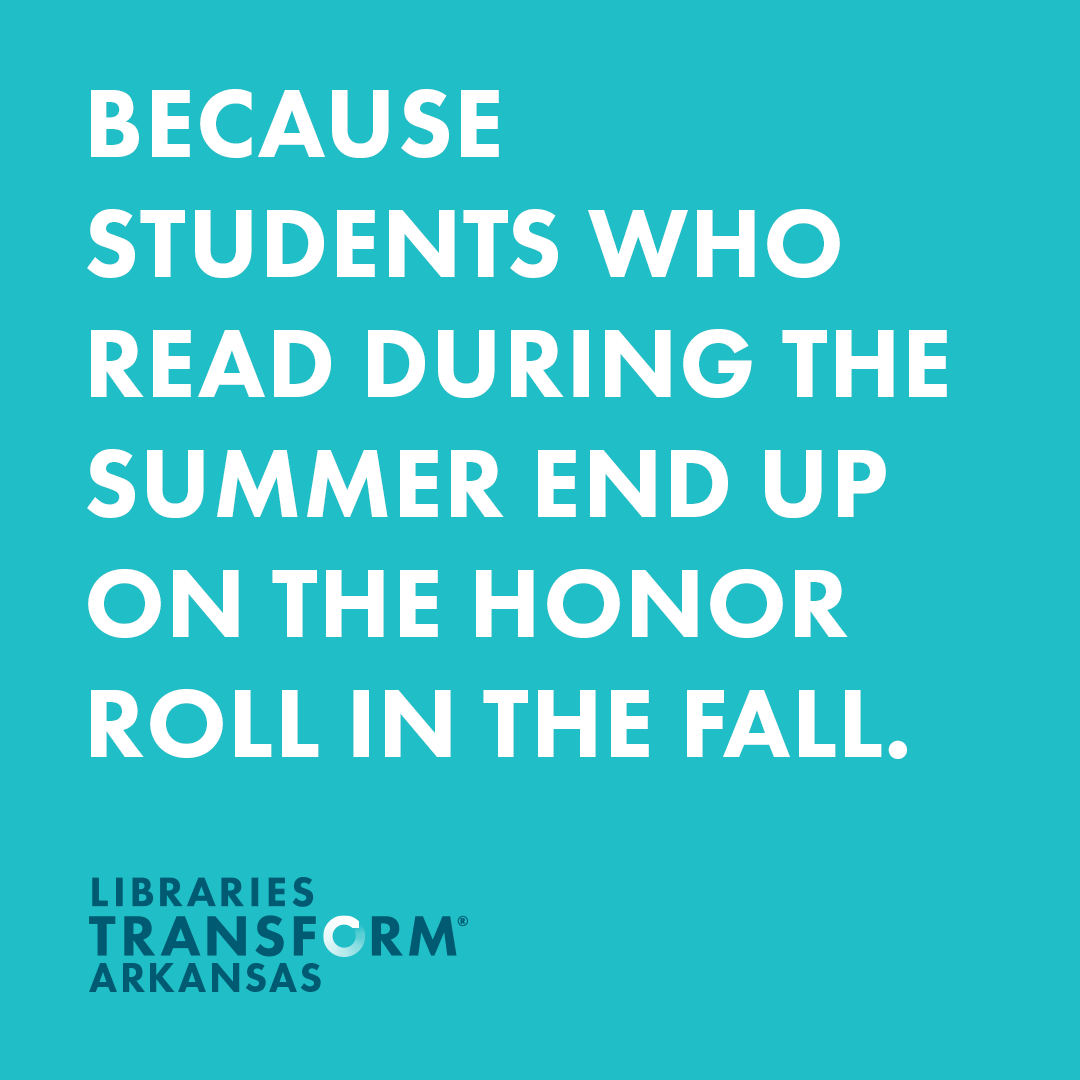 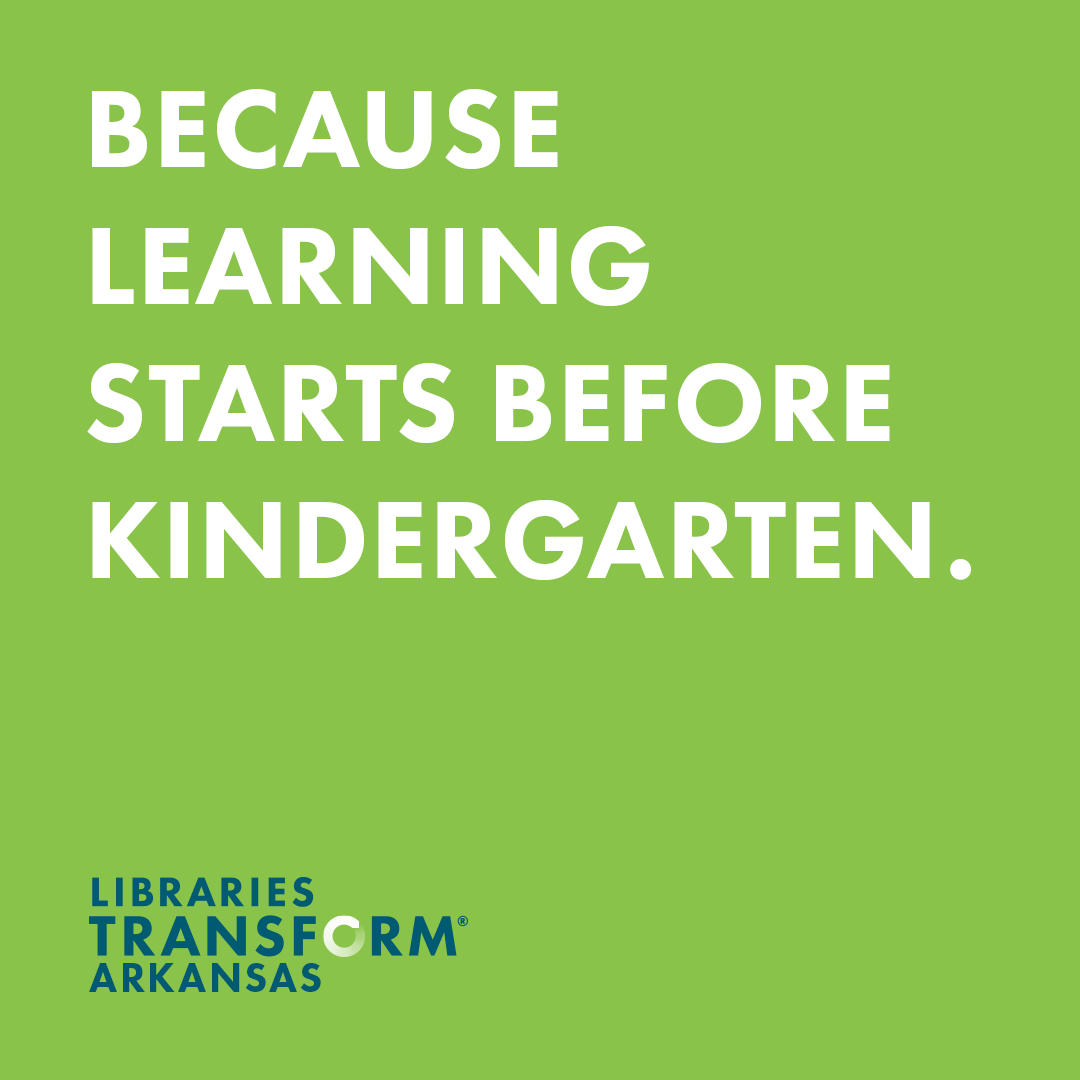 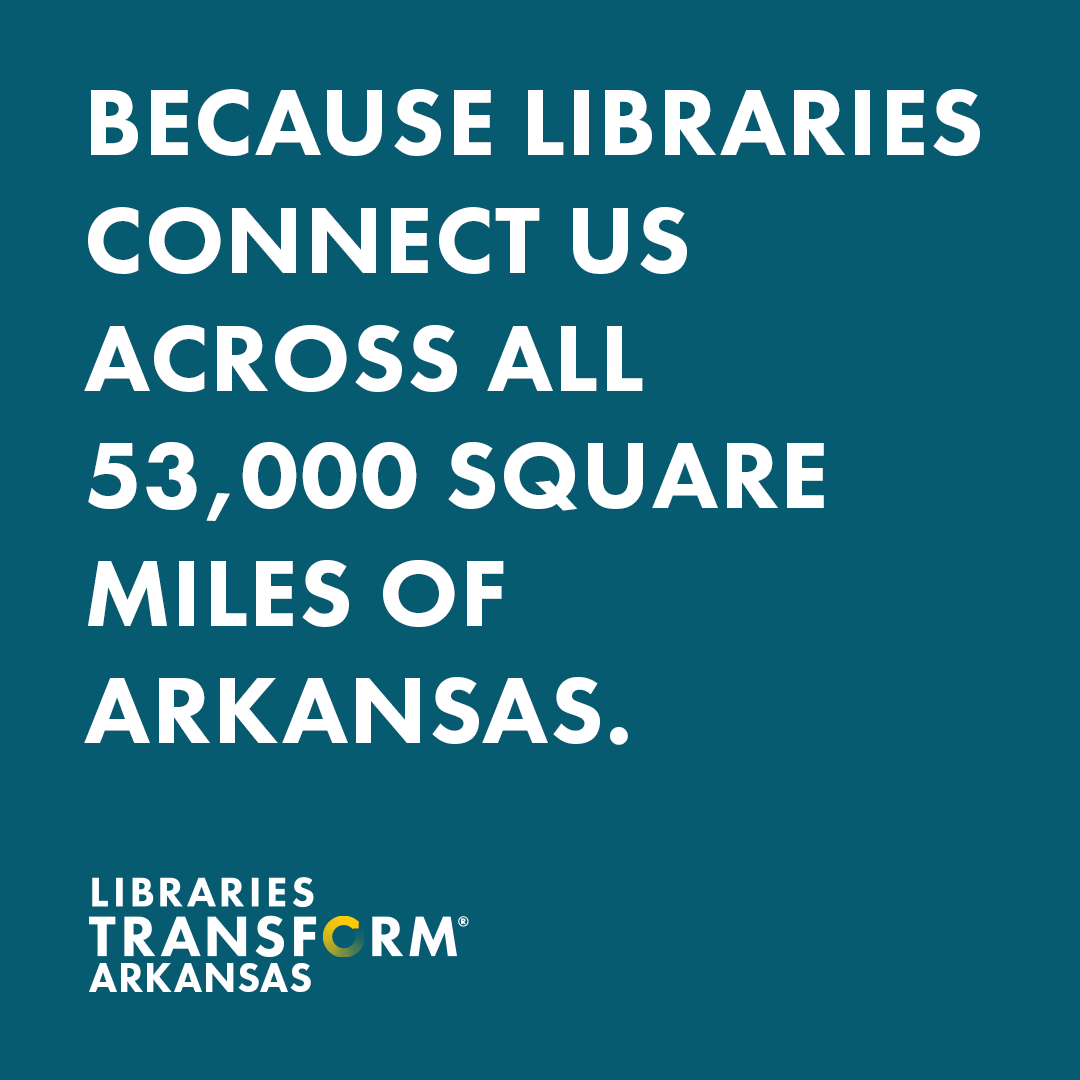