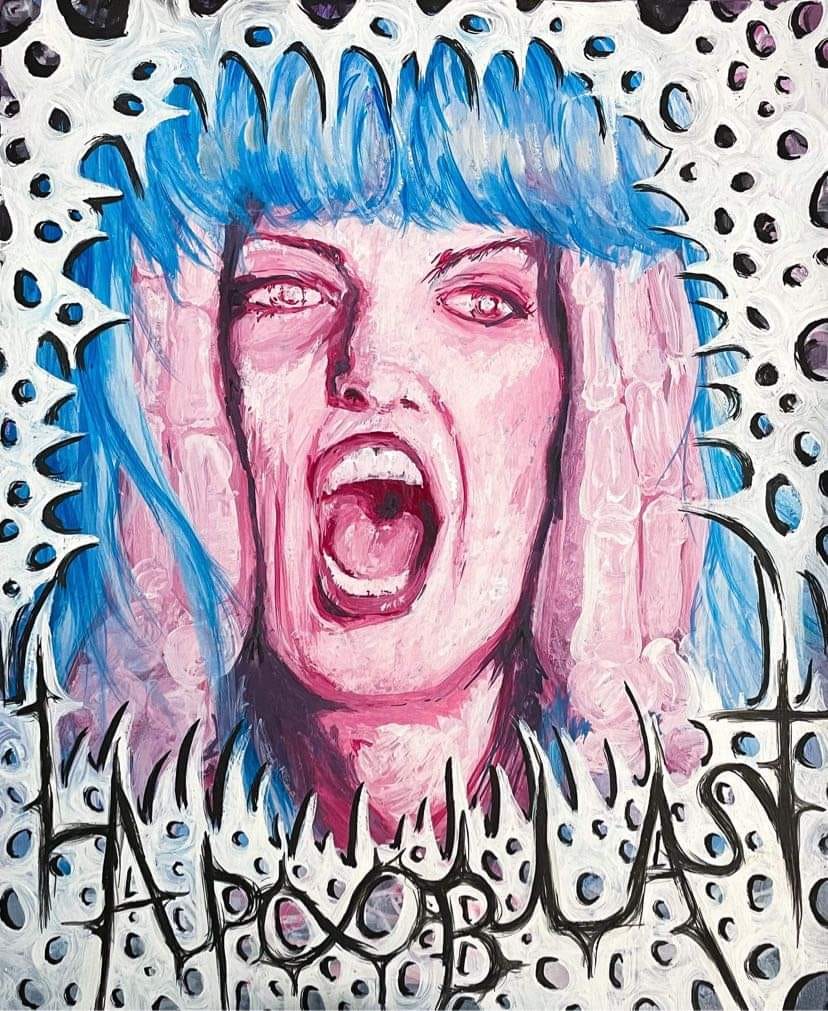 Badass mixed-genre show at the dive bar for the win. Self-described as “synthy screamo for the girls and gays,” local rockers LAP are celebrating a split release with noisecore purveyors B.L.A.S.T. (Being Loud at Shitty Times), whose 2021 release was recorded in Memphis at the storied Sun Studio (legit!). They’re supported by Peach Blush, who’s making some of the dreamiest surf-informed rock in town, and by death metal peddlers Open Kasket. Bring earplugs and give the middle finger to economic inflation with Pizza D’s perennially cheap beer.