See the lineup and plan your experience here.

Headliners include internationally known artists Arca, Four Tet, Ben UFO and Ryoichi Kurokawa: artists who rarely, if ever, play anywhere around the Midwest. They offer audiovisual performances that incorporate lights, sound, technology and effects. Each Momentous concert is its own experience, bonded by an appreciation for digital music and the ways in which it confronts our analog world.

Tickets for Momentous are sold by day and range from $15 to $40. Discounts are available for students and members of the Momentary. Performances on Sunday, October 23, will be free, with no ticket required. Learn about the artist lineup below and plan your ideal Momentous experience.

Whether you’re an EDM expert or know nothing about the genre, surprises are in store each night of Momentous.

HYD is an American visual and performance artist who has performed at venues such as MOMA PS1 and Brooklyn’s Elsewhere. Her debut EP was released in 2021. 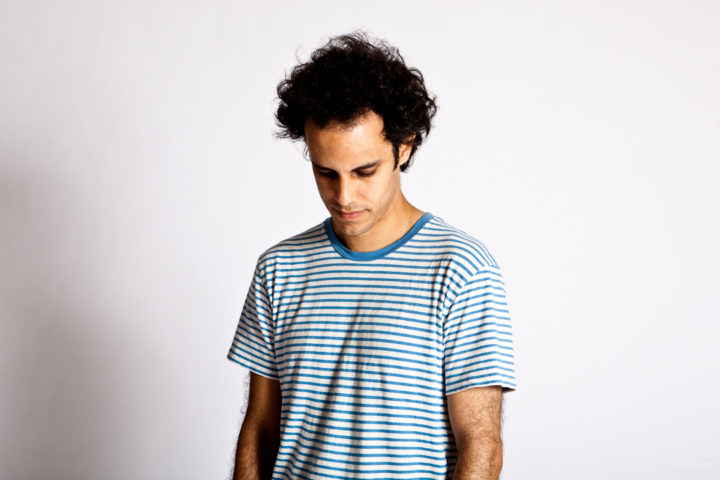 UK DJ Ben UFO explores sounds both old and new across the worlds of house and garage, dubstep and grime, and further into the past while also placing a focus on brand new works.

Jlin is one of the most prominent female producers of the current generation. Though previously using samples in her work, she now refuses to, and her tracks are composed of all original material. 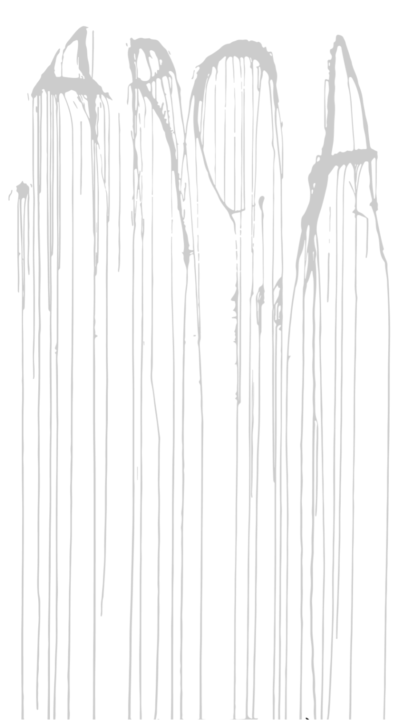 Saturday: Arca, BGIdj (fka Total Freedom)
Arca is one of the world’s most transformative musical talents. She’s created an unprecedented body of work drawing from club music, experimental noise, and the ballad tradition of her native Venezuela, while reaching beyond music to encompass performance, visual art and technology. She’s collaborated with Björk, Kanye West and FKA twigs, and worked with the Weeknd, Frank Ocean, Rosalía and Sia.

Learn more and get tickets at theMomentary.org.