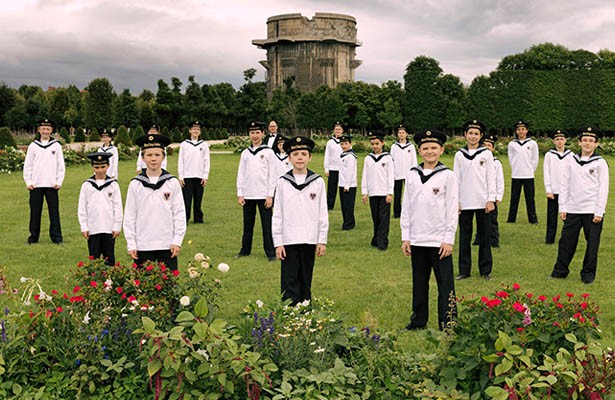 It may be a short month, February…but it’s not short on things to do in the Arkansas Delta!

There is a quote from cultural anthropologist Margaret Mead that has been a favorite of mine for decades: “Never doubt that a small group of thoughtful, committed citizens can change the world; indeed, it’s the only thing that ever has.” That quote perfectly describes a group of gentlemen from McGehee and the surrounding area that are members of the McGehee Men’s Club. These men, local farmers and businessmen, decided they needed to do something for their community, and the first Oyster Supper was planned. That first supper they hosted 200 diners. Friday, Feb. 3, marks the 23rd annual McGehee Men’s Club Oyster Supper. The menu consists of raw and fresh oysters, fried catfish and Lawrence Pambianchi’s Famous Italian Salad. Tickets are $25 and can be purchased at the door or in advance (for those who don’t want to wait in the long line!). Doors open at 5 p.m. For details, phone 870-222-8576. 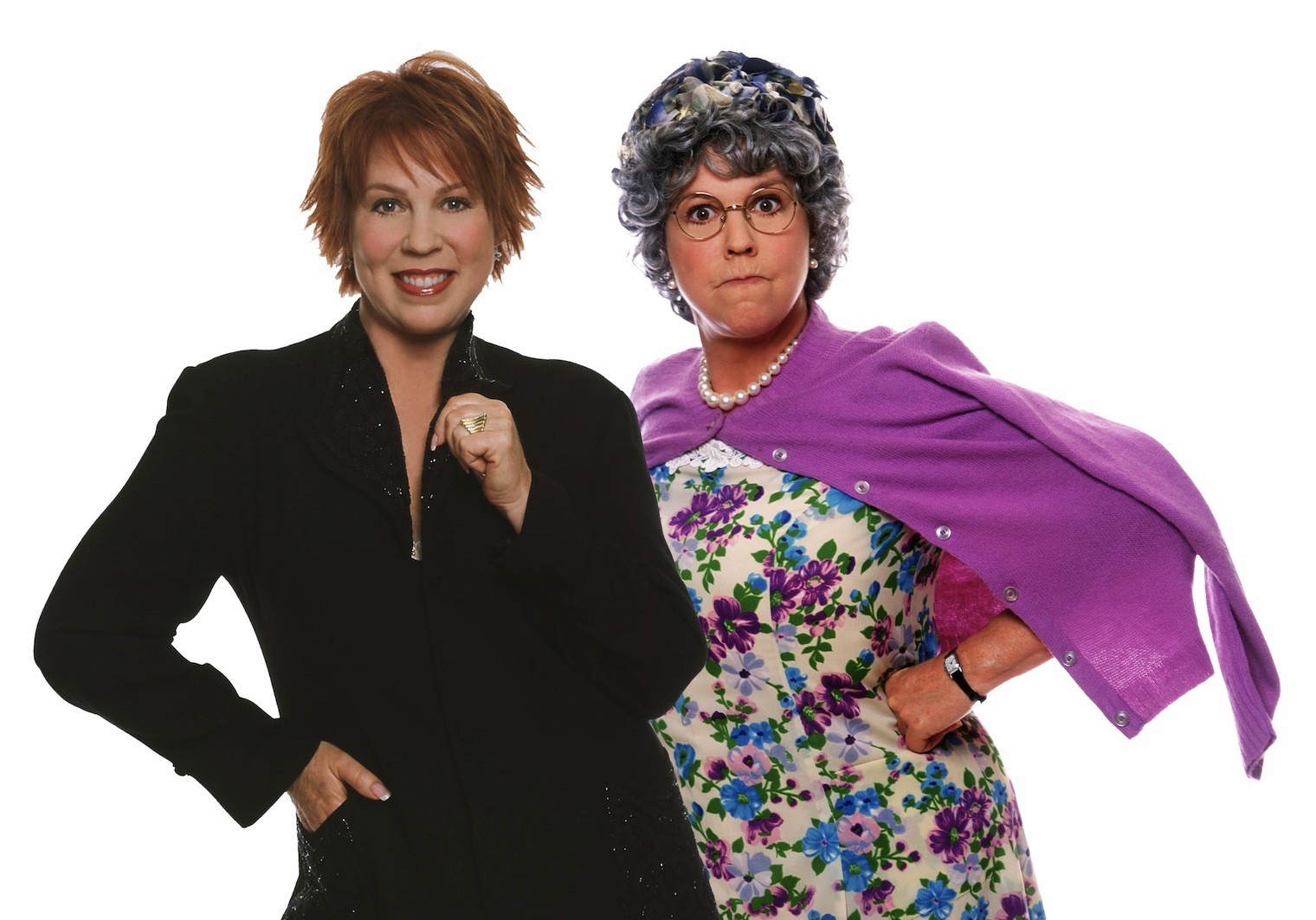 On Feb. 4, the East Arkansas Community College Fine Arts Center in Forrest City presents Vicki Lawrence and Mama: A Two-Woman Show. Emmy Award-winner Vicki Lawrence is best known for her work on the long-running The Carol Burnett Show. She received a gold record as a recording artist for her hit single, “The Night the Lights Went Out in Georgia” and later went on to star in her own TV series, Mama’s Family. Lawrence’s many stage credits include productions of Carousel, Send Me No Flowers, No, No, Nanette, My Fat Friend, Chapter Two, Twigs, Hello Dolly, Special Occasions, I’m Getting My Act Together and Taking It on the Road, and Annie Get Your Gun. The show is a mixture of stand-up comedy, music and observations about real life. Tickets are $39. To learn more, visit www.EACC.edu or phone 870-633-4480. 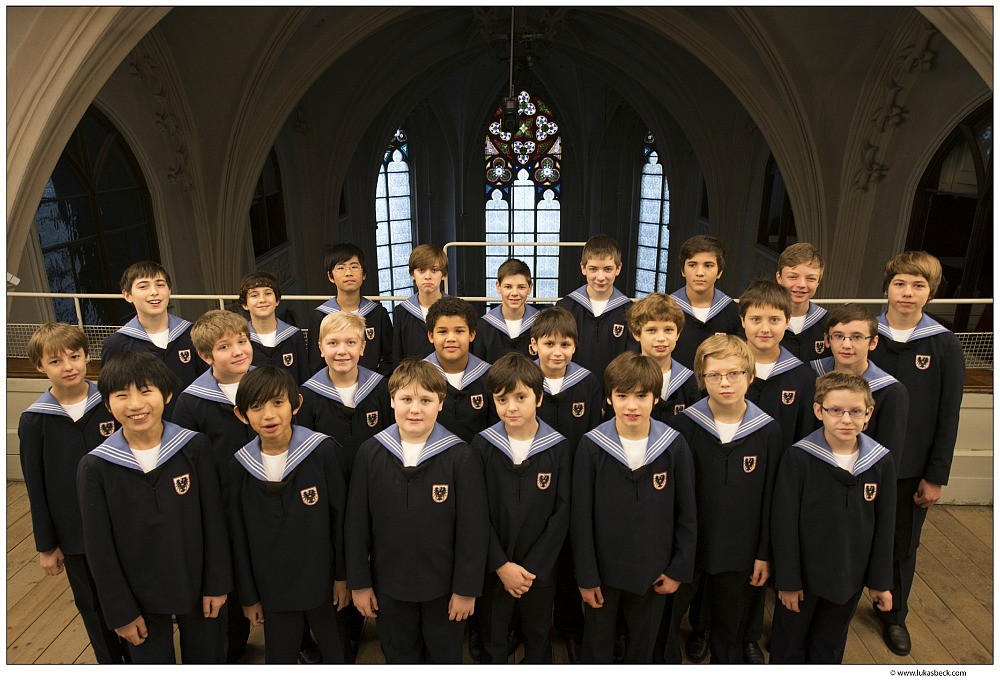 One of the best-known boys’ choirs in the world, the Vienna Boys’ Choir performs in the Arkansas Delta on Feb. 7 in Helena-West Helena as part of the Warfield Concert series. The choir is composed of 100 choristers between the ages of 9 and 14. The choir is divided into four touring groups, performing nearly 300 concerts each year. The concert will be held at St. John’s Episcopal Church in historic downtown Helena. The concert is free. For details, visit www.WarfieldConcerts.com or phone 404-697-7197. 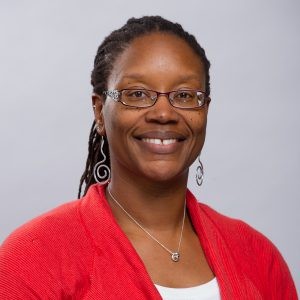 The Arkansas State University Museum in Jonesboro presents a discussion by Dr. Cherisse Jones-Branch during the museum’s 9th annual Black History Month event on Feb. 7. Dr. Jones-Branch will discuss “African-American Women’s activism in rural Arkansas.” A discussion will follow the event. Dr. Jones-Branch joined the ASU history department as an associate professor in 2003. Her most recent book is Crossing the Line: Women’s Interracial Activism in South Carolina during and after World War II. She is co-editor of Arkansas Women: Their Lives and Times. For more information on the event, contact the ASU Museum at 870-972-2074.