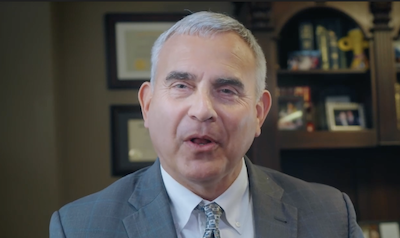 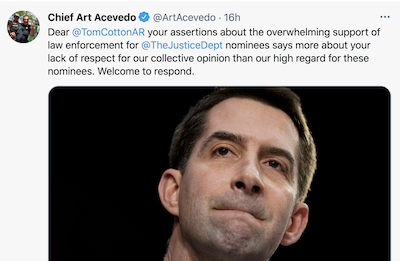 Max Brantley 3/13/21 9:14am
Evidence for his attack on Vanita Gupta? None.
Advertisement

Lindsey Millar 8/3/20 10:41am
The Little Rock Police Department has launched a homicide investigation following the Aug. 2 death of a Little Rock man.

BSR 3/14/09 12:04pm
Thanks to Philip Martin for a shout-out in his Friday MovieStyle column.  I haven't posted my Netflix queue in a while, so here it is.Frozen River; Miracle at St. Anna; Hellboy II: The Golden Army; Happy-Go-Lucky; and Cadillac Records - - all 2008 releases that I missed.

That Time of Year

BSR 3/11/09 11:39am
It's the slowest for movies. "Watchmen," the much anticipated film adapted from, arguably, the greatest graphic novel of all time, has stirred the emotions of critics.
Advertisement

BSR 2/21/09 12:26pm
Here are my predictions for the Oscars. I'm not going to live blog this year.
Advertisement

BSR 2/20/09 9:41am
A sampling of my predictions appear in today's Arkansas Democrat Gazette.  For a complete listing of all of my picks, visit InContention.com.  Over the weekend, I will have some added thoughts about the awards, including my alternative Oscars.  I'm debating (and I emphasize debating) seeing all five best picture nominees again.  I don't know that I can suffer through another viewing of "The Curious Case of Benjamin Button" or "The Reader," but I may try.On Oscar night, rather than the customary live blog, I'm going to update in real time on Twitter.  You can sign up and follow me at http://www.twitter.com/blakerutherford.

BSR 2/19/09 12:44pm
The Academy Awards take place on Sunday in Los Angeles.  I've already submitted my picks to the Arkansas Democrat Gazette and to InContention.com.  I'll post them tomorrow, but needless to say I'm not expecting a lot of upsets.Also, I'll be on KARN Newsradio 920 AM on Monday morning talking about the winners and losers.

BSR 2/8/09 9:20pm
I finally got around to seeing "The Reader" today.  The film, directed by Stephen Daldry ("The Hours") is an adaptation of a German novel of the same title by Bernhard Schlink.  It stars Kate Winselt, who was nominated for an Oscar for the role, and Ralph Fiennes.

The Best 31 Days of Moviegoing

BSR 2/2/09 12:03pm
David Denby of The New Yorker weighs in on the Oscar nominations and the year in movies.

Shout out to Jeff Nichols

BSR 3/14/07 10:31am
a Little Rock native and fellow Central High graduate.  His new film "Shotgun Stores" premiered at the Berlin Film Festival and makes an appearance at the Tribeca Film Festival as part of the "Encounters" component of the festival which intends to offer "a compelling range of titles by both emerging and established talents, films which are likely to provoke some of the liveliest comments at the festival." 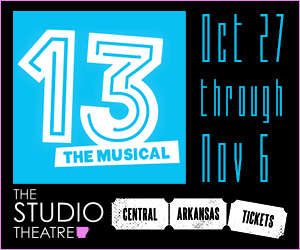