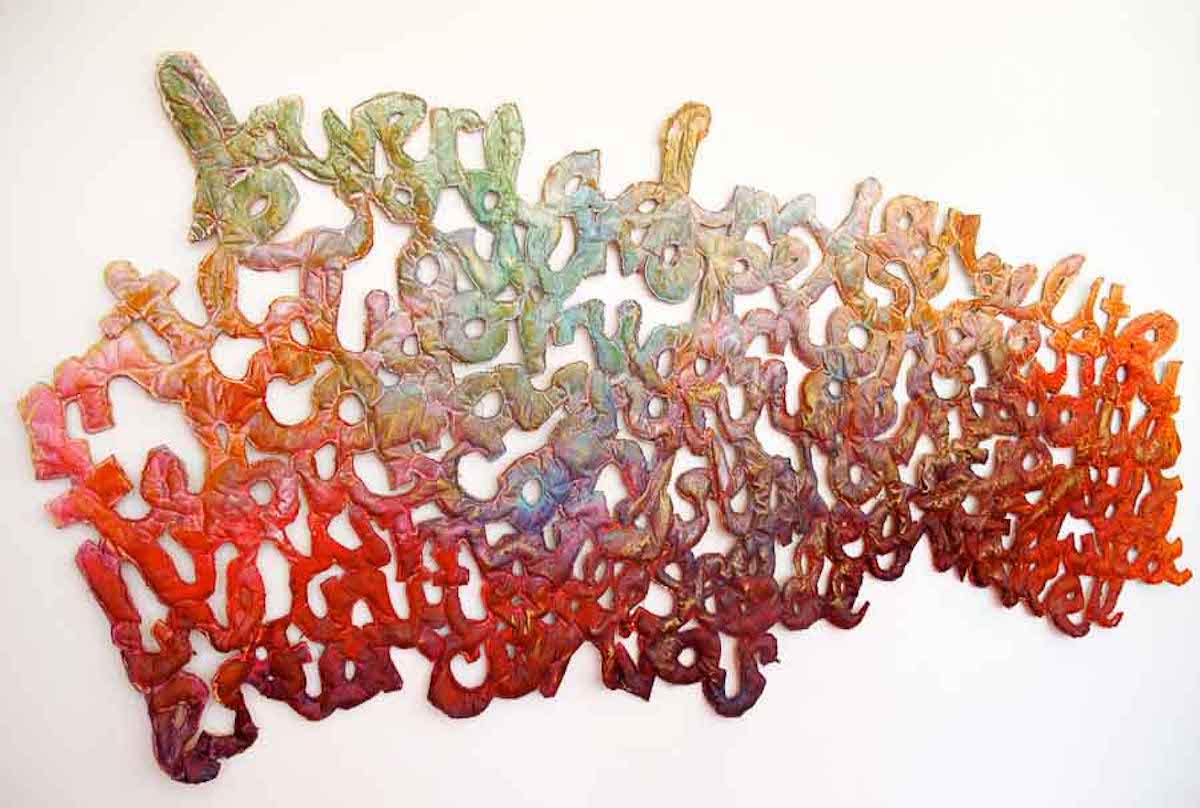 All are well-known artists. Halsey was named by the Arkansas Arts Council as the 2017 Arkansas Living Treasure for her work creating fine art weavings, rugs and dolls. Laws’ work (in metal) was featured in the “Women to Watch: Heavy Metal State Tour” of the state chapter of the National Museum of Women in the Arts. Ives, who recently held a felting workshop in Little Rock, is the author of “Painting with Wool: Sixteen Artful Projects to Needle Felt.”

The exhibition includes woven, felted, crocheted and mixed media works that “push the boundaries of the medium, Lorenzen said in a press release.