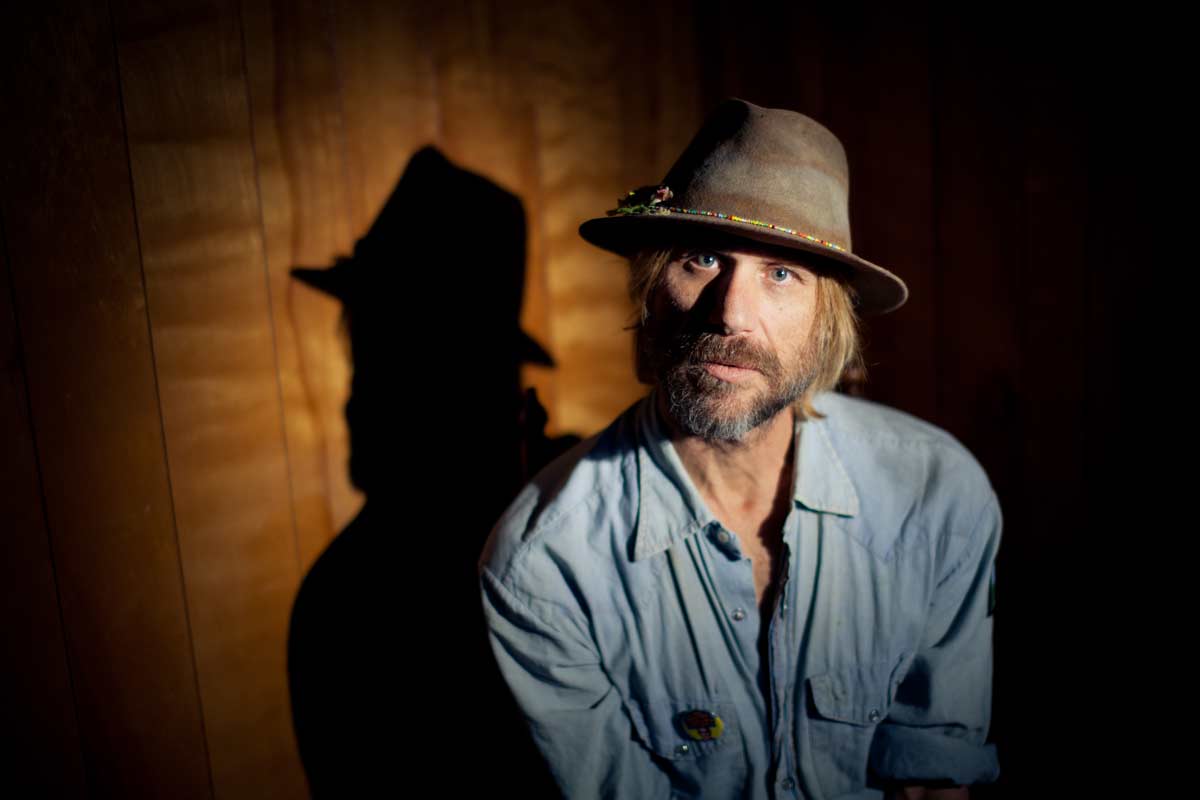 There’s a fan website called “Eighteen Minutes,” presumably named after a Todd Snider bit captured on a 2011 release called “Todd Snider Live: The Storyteller,” at least one iteration of which ends with the words “If everything goes particularly well this evening, we can all expect a 90-minute distraction from our impending doom, and if you’re really nice to me, I’ll tell you about the time Tony Bennett stole $65 from me.” What Snider’s salutation doesn’t imply is that those 90 minutes, at least for newcomers to Snider’s particular mashup of comedy and commentary, will probably feel more like 15. Each of his songs implies a little world unto itself (see “Iron Mike’s Main Man’s Last Request” or “Raleigh Hills”) and each of his tall tales layers rabbit hole upon rabbit hole, Snider’s penchant for trashy Americana imagery and disdain for machismo puffery ever shining through. Akron singer-songwriter Tim Easton opens the show; get tickets at oxfordamerican.org/events.