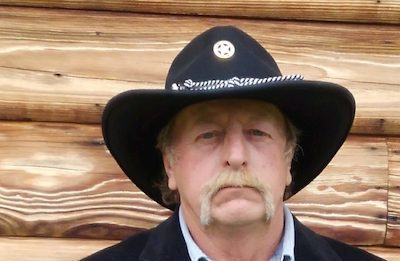 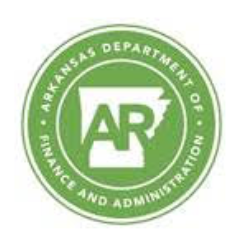 Stefanie Kennon-McGill 10/3/22 11:53am
A survey of some of Central Arkansas’s best rolled pastries.

Solar power: A new plant and a new rant

Max Brantley 10/4/22 10:04am
Entergy expands it solar footprint and a former PSC chair blasts another utility for resistance to solar power.

Austin Bailey 10/3/22 12:19pm
City Hall news was tough to follow last week because it was both complicated and stomach-churning. The latest development is a letter to the mayor and City Board members in which an attorney employed with the city accuses the head city attorney of using a racial slur.

Sarah Huckabee Sanders' brother, the one who's been an actor, is on the state payroll 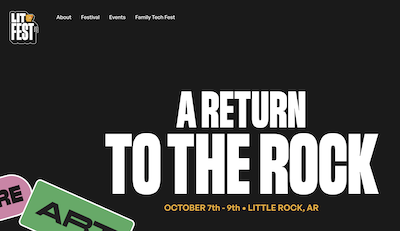 Legislative committee advances plan to raise base teacher pay to $40,000, still lower than most surrounding states

Lindsey Millar 10/4/22 1:17pm
A state legislative committee voted Tuesday to approve a public school funding proposal that would give Arkansas teachers a $4,000 raise and increase the minimum teacher salary from $36,000 to $40,000.

Debra Hale-Shelton 10/3/22 1:46pm
A state senator known for attacking teachers is among those Jonesboro-area residents working to defund the Craighead County/Jonesboro Public Library. 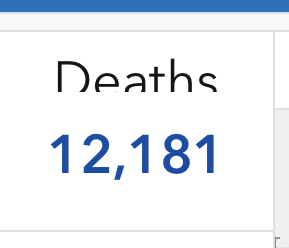 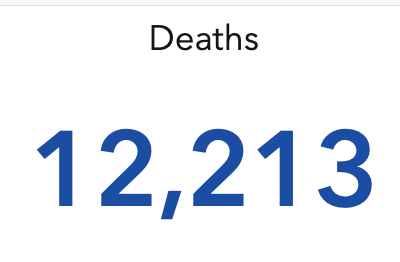 The news roundup: Capitol and City Hall lead the agenda

Mary Hennigan 10/4/22 3:10pm
The company that was organizing LITFest has announced that all questions related to LITFest should be directed to the city officials of Little Rock.

Lindsey Millar 10/3/22 5:27pm
When state lawmakers declined in this summer's special legislative session to rally around Governor Hutchinson's proposal to raise Arkansas teachers' minimum starting salary and give them a bonus, they used the adequacy study as an excuse. Now's the time when they lay their cards out.

Mary Hennigan 10/4/22 3:19pm
City officials talked all things crime prevention from acknowledging the need for an increase in police officers to what's in place for prevention, intervention and treatment programs. Mayor Frank Scott Jr. discussed the increase in homicides and the "tentacles" to a holistic approach to crime.

Mary Hennigan 10/3/22 9:43pm
The city-sponsored festival was set for this weekend. With four days to go, it is unknown what events, if any, will take place after the contract termination.

Lindsey Millar 10/4/22 3:33pm
Mayor Frank Scott Jr. has released a statement on the status of LITFest. In short: It's not happening.

Max Brantley 10/3/22 10:19am
The city's story changes on what it knew about a former mayoral aide's involvement in a city contract with his future employer.

Stephanie Smittle 10/3/22 10:36am
Fort Smith residents Michael and Casie Dodd are behind a new regional press in Arkansas, Belle Point. "Raised in Eastern Oklahoma with roots older than living memory in the Natural State," the press website reads, its mission is "to celebrate the literary culture and community of the American Mid-South: all its paradoxes and contradictions, all the ways it gets us home."
12Page 1 of 2
Advertisement
Advertisement